Skip to content
As the "radiation cow" produced in Fukushima spreads through the circulation area to all over Japan and even to consumers, the domestic beef consumer market in Japan faces the greatest crisis since the mad cow disease crisis. The â€œRadial Cattleâ€ issue shows that the extent and potential harm of nuclear leakage may be beyond the publicly acknowledged scope of the previous Japanese government and pose new challenges to the Japanese food safety risk control system.

According to Kyodo News, as of the 17th, there were 143 Fukushima cattle suspected of having excessive levels of radioactive cesium into the circulation market. These beef's flesh has spread to 37 prefectures and counties in Japan, including Tokyo. Most of the beef has been consumed by consumers through supermarkets, restaurants and other channels.

According to investigations by the relevant government departments of Japan and Fukushima Prefecture, the main cause of â€œradiation cowsâ€ is that some farmers in Fukushima Prefecture use rice straw collected in the fields to feed cattle. Rice straw is not a staple food for cattle and is mainly used to increase the fatness of meat. However, test results showed that these straws were seriously contaminated by radioactive contamination. The activity of strontium measured in rice straw feed on a farm in Koriyama was as high as 500,000 becquerels per kilogram, which is the upper limit of the provisional safety standard stipulated by the Japanese government. Thousands of times.

Particularly noteworthy is that although the rice straw stored in open areas in the above areas contains high-level radioactive materials, these areas are not located in the designated area of â€‹â€‹warning or planned evacuation by the Japanese government, but are located 60 kilometers from the Fukushima Daiichi nuclear power plant. 100 kilometers away.

The emergence of â€œradiation cowsâ€ has once again brought to the fore the fears that the Fukushima people and many Japanese have had since the nuclear accidentâ€”the spread of nuclear pollution and the â€œhot spotsâ€ issue. The so-called â€œhot spotsâ€ refer to highly polluted areas dotted around the nuclear pollution areas designated by the Japanese government due to topography, wind direction, and rainfall, especially in Fukushima Prefecture. According to the opinions of some nuclear radiation experts, in Fukushima, which is 80 kilometers away from the nuclear power station, the radiation in some areas even exceeds the mandatory evacuation standard in the Chernobyl case. In the metropolitan area centered on Tokyo, "hot spots" have also been measured. For example, in Kashiwa, Chiba, and Katsushika, Tokyo, the measured cumulative radiation levels exceeded 1 millisievert per year. The International Commission on Radiological Protection recommends in the guidelines for the emergency treatment of nuclear leakage accidents that the acceptable lower limit of safety radiation after a nuclear accident has subsided is 1 millisievert per year. Earlier, the discovery of excessive levels of radioactive cesium in some tea production areas in Shizuoka Prefecture in Japan was also related to the formation of "hot spots."

Experts pointed out that over time, the pollution caused by the Fukushima nuclear accident is dominated by radioactive hafnium with a long half-life. The half-life of bismuth 137 is 30 years, and the half-life of some bismuth isotopes is relatively long. This means that â€œhot spotsâ€ in Japan may not be â€œcooledâ€ for a long time, posing a long-term threat to food safety and the health of residents.

The "Radial Cattle" storm also exposed the loopholes in Japan's food safety risk control system. First, there was a problem with the beef testing procedures. The Japanese Ministry of Agriculture, Forestry, and Fisheries only required nuclear radiation testing of the Fukushima cattle prior to slaughter. The â€œRadial Cattleâ€ passed all the tests at that time and it was not until the beef was later spotted that serious cattle were found. Radiation problems. Second, on the issue of cattle feed processing, the Ministry of Agriculture, Forestry, and Fisheries had issued a circular to all local governments on March 19, asking farmers to use indoor stored feeds harvested before the nuclear accident to feed cattle, but this notice did not use rice as an adjunct. Straw included. Third, in terms of preventive measures, farmers rely too much on their own declarations. For example, farmers in Nanxiangma City who first exposed the issue of â€œradiation cowsâ€ later admitted that the farmers did not fill in the status of feeding rice straw and water before cattle slaughter.

"Radial Cattle" has brought heavy losses to the Japanese beef consumer market. Some shopping malls and supermarkets in Tokyo have stopped selling domestic beef in Japan, and many consumers have switched to buying imported beef from countries such as Australia. The local barbecue restaurants and the main beef restaurants are also affected, and the number of diners is obviously low. In Yokohama, at the request of parents, some elementary and junior high schools and kindergartens no longer provide beef in their meals.

Japanâ€™s relevant regulatory authorities and Fukushima Prefecture are all struggling to track the flow and consumption of â€œradiating cattleâ€. According to regulations, each cow in Japan has a specific number, which can be used to grasp every circulation. The government's atomic energy disaster countermeasures department is also expected to issue a ban on Fukushima cattle on the 19th. However, due to the fact that thousands of Fukushima cattle have entered the market before the government issued a ban, many of the beef's meat has been eaten and it is very difficult to investigate one by one. In addition, it is time-consuming and laborious to detect the body core radiation level of the barn cattle. If a large-scale inspection is initiated, the relevant instruments and manpower will inevitably be stretched.

Asahi Shimbun of Japan pointed out in an editorial on the 16th that in the period to come, Japan may continue to face the problem of nuclear radiation contamination of food, and nobody knows what the next product may be contaminated. How to ensure that other foods that are radioactively contaminated will no longer enter the circulation chain will be a serious problem that the Japanese government must deal with in the long term.

different kinds of greenhouses. What's more, equipment can be designed and manufactured as customers' requests. 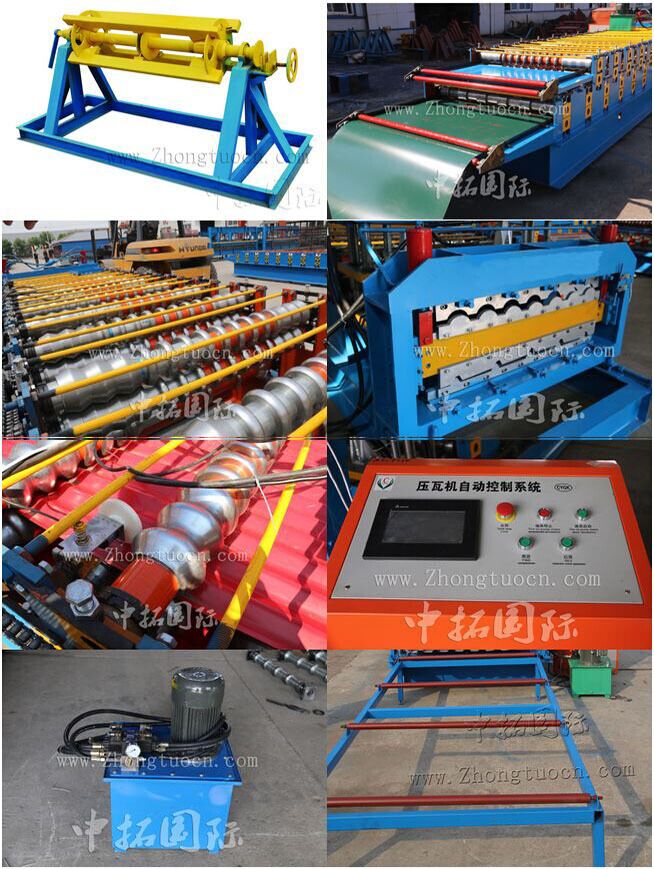