"Loose chassis" is a derogatory term in various car reviews and is often used to describe a car's chassis is not good. What is loose, I believe that most people are obliged to listen. This word is already relatively general, whether it is a new car or old car, can use this word, but the actual reason is completely different. 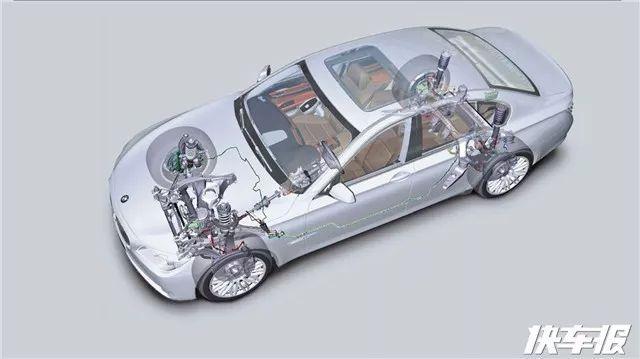 In order to understand more clearly and distinguish more clearly, we tried to divide it into two situations.

Congenital loose and loose after harvest

Some new cars start from the factory and give people a feeling of being loose, which means that the chassis of this car would not have been dripping. This is "loose beforehand", and the basic problem is that the chassis is adjusted! Usually Japanese and Korean cars more than this situation. 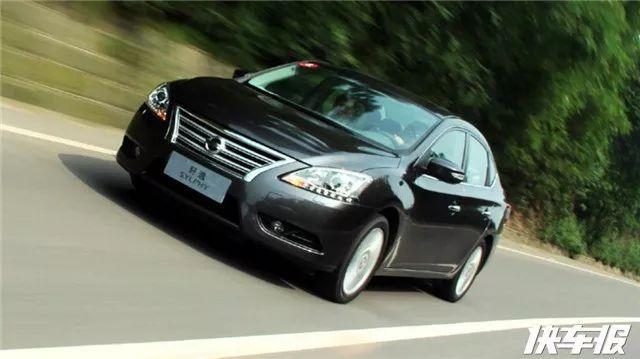 In order to achieve comfort, some models have adjusted the damping of the shock absorber to a relatively low level. After the bumps on the road surface, it cannot pull the spring effectively. Not only does it give people a feeling of swaying, but it will also be lighter when running at high speed. Feeling of suspension is not tight enough, even affect the handling experience. 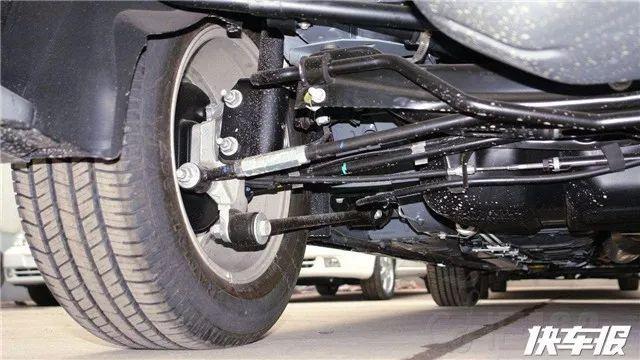 In addition to the shock absorbers, the hardness and hardness of various bushings on the suspension link also have a certain relationship. The function of the bushing is mainly used to absorb the transmitted vibration. The softer rubber bushing has a relatively large deformation, and various geometrical angles of the suspension will also change, which will also give the chassis an unsound feeling. 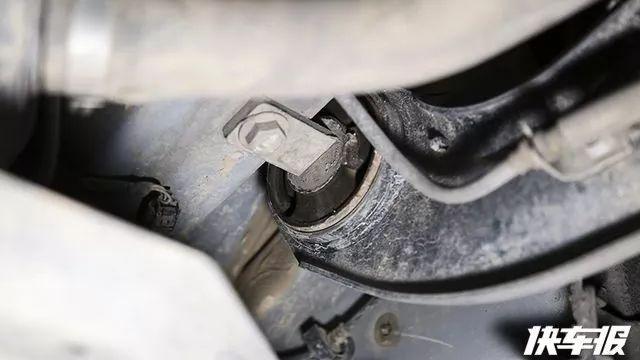 Another reason is the lack of torsional stiffness of the body, which measures the ability of an object to resist bending. This does not mean that the body is not strong and the safety is not good, because the safety of a car involves a lot of indicators on the mechanics of materials, and the torsional stiffness is only one of the indicators. In addition to being strong, the body also has a certain shock-absorbing effect, which also affects the comfort and handling. Therefore, the chassis is not solidly tied, and it has a certain relationship with the torsional stiffness of the vehicle body. 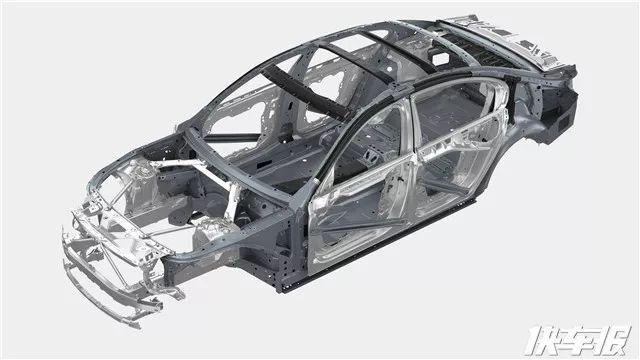 After saying "loose", let's talk about "loose". In fact, after many vehicles have been used for many years, the "chassis" of chassis, suspension and various complicated road conditions over many years will cause aging. 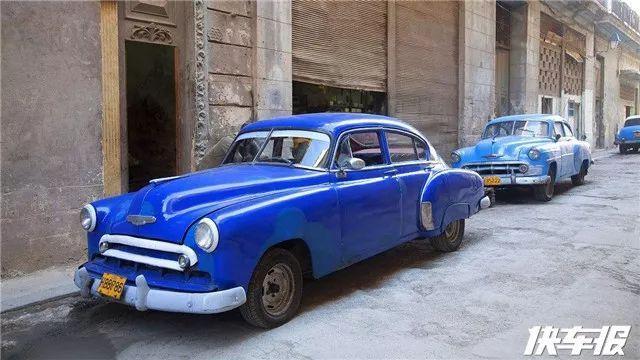 First of all, the most vulnerable to aging must be shock absorbers and various types of bushings on the suspension system. After all, these are inherently lossy products. Once they age, a variety of â€œlooseâ€ sensations naturally come. Moreover, this "looseness" is often accompanied by various things, and even the suspension of a certain part is not the same. Secondly, the body itself absorbs shock, which can also lead to metal fatigue in some parts, which makes the body's torsional rigidity less and also feel loose.

Is that still there?

A car from the "solid" gradually to "loose", there is always a process, as the owner, in fact, can do is to prevent! There are indeed many bad roads in China, and manhole covers and deceleration belts are also very common. They are very harmful to the chassis of the car. Don't you drive? 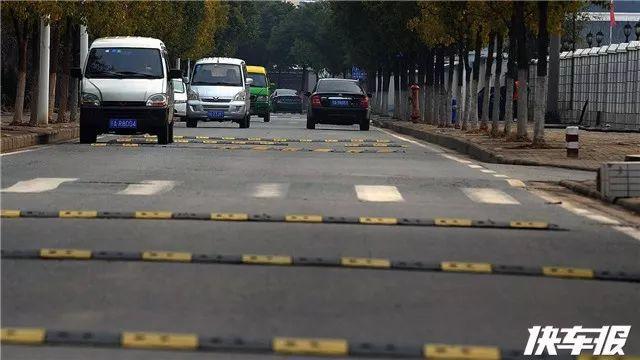 In fact, proper deceleration is the greatest protection for the chassis before it is ready to go through the Grand Canal, although some models are more comfortable with speed. However, in order for a car to be durable, deceleration and deceleration are no harm. 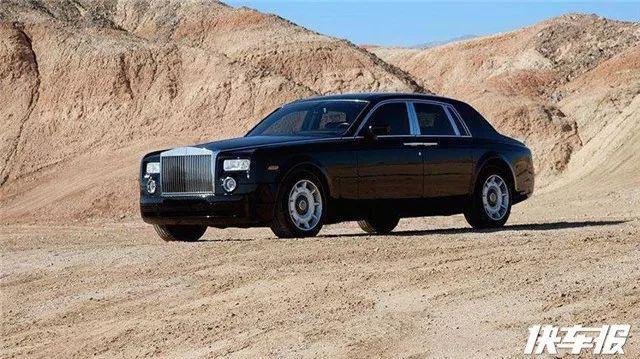 If there is indeed a problem of loose chassis, if you want to repair it or not, it depends on which part. If it is the aging of shock absorbers and bushings, it is entirely possible to replace the parts and allow the car to â€œrejuvenateâ€. However, if the rigidity of the body is reduced, it is irreversible and cannot be repaired. 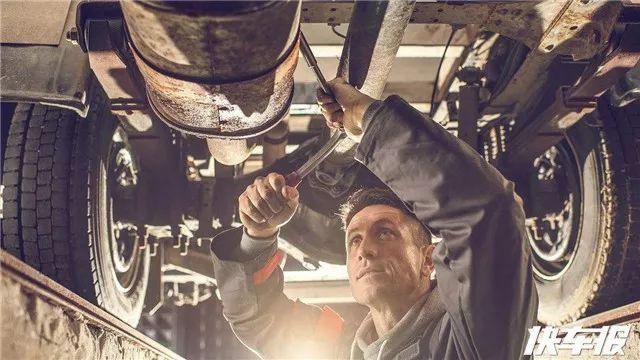 However, after the chassis became loose, I believe that most people are reluctant to go to repair. After all, when the chassis of the car is loose, they have already reached a certain age. Moreover, it is also a big project to repair, almost completely removed the entire suspension of the reloading, time-consuming and costly, it is not as direct as the transfer.