Since 2018, due to factors such as OPEC's continued production cuts, strong global crude oil demand, and increased geopolitical tensions, international crude oil prices have risen sharply. Coupled with the recent Sino-US trade wars that are in full swing, it has brought many uncertainties to the global economy. The supply and demand relationship and price of international crude oil have been the first to be affected. On July 10, a new round of refined oil price adjustment window was opened again. As the eighth increase in refined oil prices during the year, this round of price adjustments set the biggest increase this year. 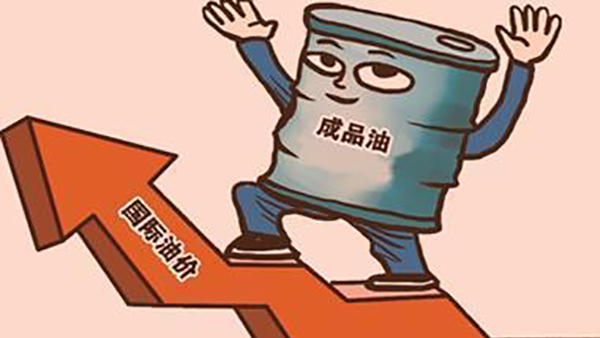 Oil prices have risen, China has returned to the era of 92# gasoline 7 yuan

With the fluctuation of international crude oil prices, China's fuel prices have undergone 12 rounds of adjustment this year. On July 10, 2018, the prices of gasoline and diesel ushered in a new round of rise. Taking 92# gasoline as an example, the price rose from 7.24 yuan/liter before adjustment to 7.45 yuan/liter. After the price adjustment of the ordinary household car with a fuel tank capacity of 50L, the cost of filling the full container of 92# gasoline is about 375 yuan, which is about 10 yuan before the price adjustment; compared with the same period of last year, the price of 92# gasoline is even more. It has risen by nearly 1.5 yuan / liter, and over the years, the cost of fuel car owners has increased significantly. Some experts said that in the future, international oil prices will also be affected by the game between major oil producing countries, and there will be a high probability of high shocks. 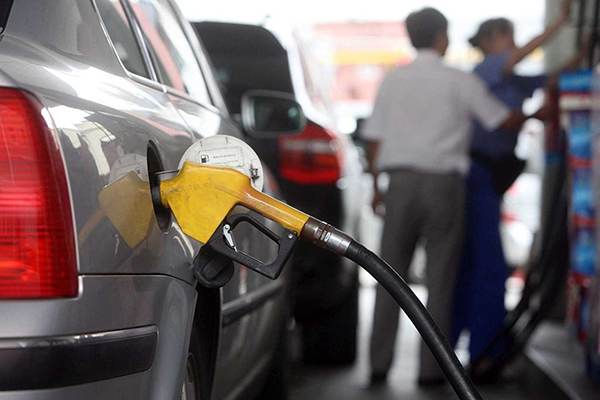 (92# gasoline returns to the 7th century)

Save money and worry, energy-saving new energy vehicles are favored

The rising "fuel" cost of fuel vehicles is driving more and more car buyers to look into new energy vehicles that are more energy-efficient and unconstrained in many first-tier cities. Then, can new energy vehicles really get consumers out of the trouble of rising oil prices and find a â€œclean landâ€ that saves money and worry?

Speaking of energy saving, the Zhidou D3, which won the â€œMinimum Power Consumption Awardâ€ by many competitors at the Beijing-Tianjin-Hebei New Energy Vehicle Rally, which was just completed not long ago, is obviously a master. Then, as the â€œenergy-saving masterâ€, the Zhidou D3 can bring more benefits to consumers than the traditional fuel vehicles.

According to official data, the battery capacity of Zhidou D3 is 35KWH, which is enough to meet its 315km operating range (NEDC). According to the household electricity of 0.5 yuan, the bean D3 only needs about 11 degrees per 100 kilometers. Electricity, the cost is only 5.5 yuan. 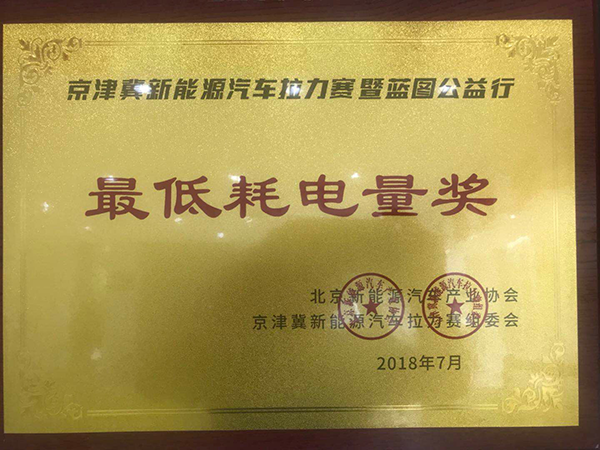 It is not difficult to see through the comparison table that even if it is not the maintenance cost, the annual fuel cost of the new energy vehicle is an unexpected number for ordinary consumers.

We are in an era of more material change, the choice of goods is increasingly diversified and personalized, but in the pursuit of individuality, the public's consumption concept is also increasingly rational, good steel is used in the blade, every cost Must meet the high cost performance. The market will change, the times will change, but consumers' preferences for cost-effective products will not change. Today, with the continuous improvement of infrastructure and vehicle technology, more and more consumers are favoring new energy vehicles, and environmentally friendly, economical and practical miniature electric vehicles have become the era of many people entering new energy. The first choice. With the help of multiple positive factors, the future of micro electric vehicles will continue to advance. 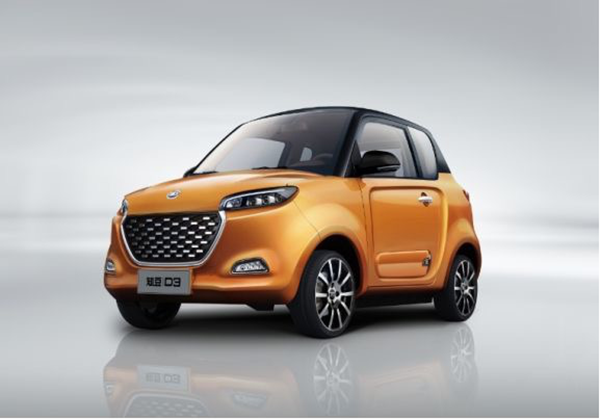 Air Cannon, also known as air to flow, broken GongQi, air, are suddenly out of the compressed gas turbulence, the speed of more than a Mach (sound) directly into the storage medium material block fault zone, the sudden release of the expansion of the shock wave, overcome the static friction materials, and make the container of the material flow back again.