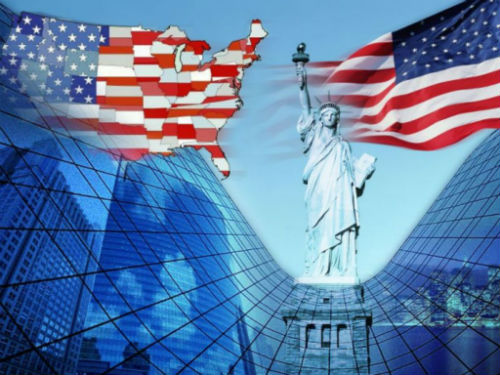 In November this year, Triangle announced the establishment of a US subsidiary. The company is based in Nashville, Tennessee and is responsible for the operation, development and service of Delta tires in the U.S. market, and establishes a triangular brand distribution network to promote its growth in the U.S. market.

Triangle tires did not disclose to build a factory in the United States. However, according to analysis, once the time is ripe, it is something that it will do sooner or later.

The rising star of the tire industry in China, Sen Qilin, has already taken steps to build a factory in the United States. The company plans to invest hundreds of millions of dollars to build a US base and has now entered the stage of determining the site. Recently, he specially invited the former Vice President of Nobel Motors to serve as the CEO of the American company. The goal is to build the US factory in 2017.

Double money tires are also studying the feasibility of building a plant in the United States. Although no specific timetable has yet been announced, Liu Xunfeng, chairman of the major shareholder Huayi Group, has disclosed this possibility to the outside world. If the plan for investing in the United States is determined, this will be the first time that the Double Money Tire has built a factory outside of China.

According to industry insiders, Chinese tire manufacturers have rushed to invest in the United States and become a new trend for the industry to â€œgo globalâ€ in the past two years.

According to analysis, the emergence of this new phenomenon mainly comes from two reasons.

First, Chinaâ€™s tire industry does not want to lose the United Statesâ€™ largest export market, and the â€œdouble reverseâ€ high tariffs are not affordable to companies. After the establishment of a factory in the United States, local local production can be realized and the situation of â€œpassive beatingâ€ can be avoided directly.

The machine is gantry movable CNC drilling and milling machine,which is mainly used for drilling,expanding and opening of flat
head and pipe,and has the function of milling and boring.